Anne Philpott and her team are running the annual international Programming Challenge for Girls (PC4G) competition over September-December 2015. The Challenge aims to introduce high school girls to programming in a fun and an interactive way. It runs on 13 national and 14 international sites on different days. The STEM-TEC Centre was the sponsor of the event at the Auckland site at AUT that took place on the 2nd September. Thirty six girls from Auckland schools attended the Challenge.

Anne Philpott is the Academic Director of the Challenge. The Challenge started in 2008 with a single New Zealand site at AUT. The Challenge now runs annually in New Zealand and internationally in Australia, North America, United Kingdom and Europe. Programming Challenge for Girls was the recipient of a Google Roots in Science & Engineering Award (RISE) in 2013.

Some photos from the Challenge: 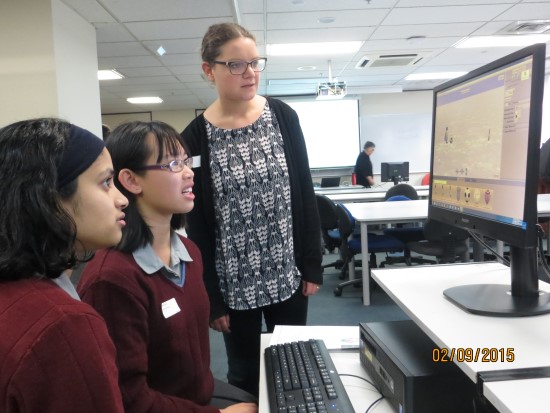 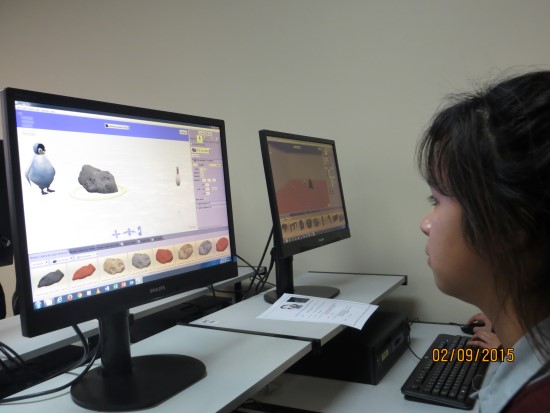 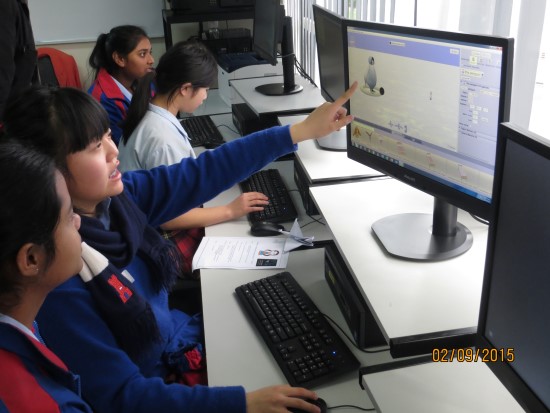 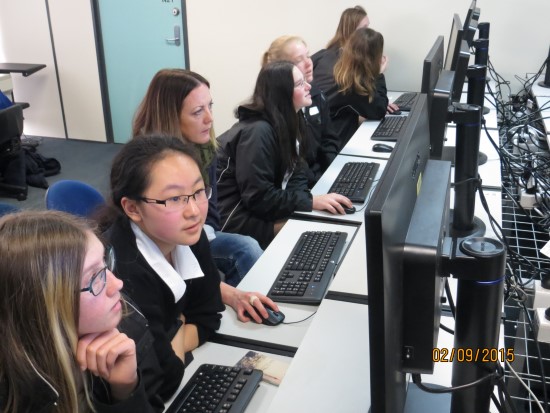 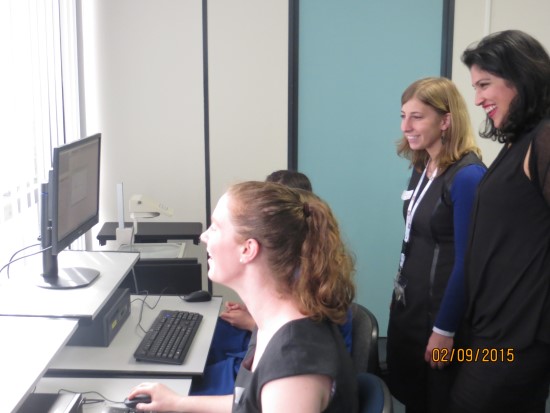